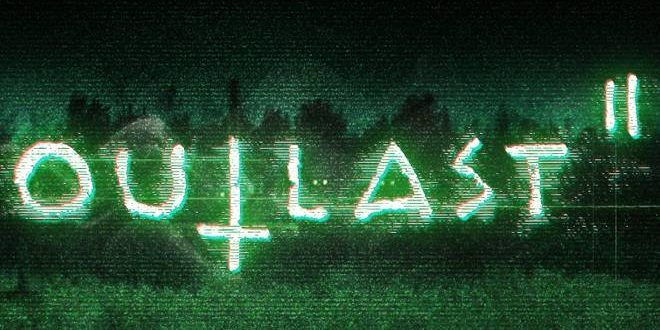 If you’ve been foaming at the mouth to get your hands on the long-awaited sequel to Outlast, you’re going to be happy to know that it just got its first banning. Well, unless you’re in Australia, in which case, you’re shit out of luck.

Australia is refusing classification of the game, which puts it in the whole “unfit for sale,” category, because it has excessive amount of “cruelty, violence, and abhorrent phenomena.”

While this definitely sucks ass if you’re in Australia, this is good news for all the other horror fans in the world out there. This is just going to make people want to play the game that much more.

I’m over here foaming at the mouth like Cujo for this bad boy.

The website for the Australian Classification Board had this to say in regards to why Outlast 2 was banned.

[Outlast 2] depicts, expresses or otherwise deals with matters of sex, drug misuse or addiction, crime, cruelty, violence or revolting or abhorrent phenomena in such a way that they offend against the standards of morality, decency and propriety generally accepted by reasonable adults to the extent that they should not be classified.

Well, isn’t that just a bitch?

With the original not being banned in Australia, you have to wonder what the hell is going on in the sequel. The developers must have taken things to a whole new level in this one, and I, for one, can’t wait to get my hands on all the gruesome goodness.

Red Barrels, the developer of Outlast 2, can now go one of two ways:

They can either say screw it, and just let the game stay banned in Australia, which I’m sure would disappoint a good bit of gamers.

They can make a territory-based edit of the game, cutting out some of the stuff that got them banned, and re-submit it to the Australian Classification Board for approval.

In other words, it works basically like the MPAA does for movies.

Either way, they’ll have to make a decision soon, as the release date for outlast 2 is barely over a month away, hitting the market on April 24th.

You’ll be able to pick up the game on Xbox One, Playstation 4, and PC.

Do NOT Buy Friday The 13th: The Game (Hint: Gun Media Is Screwing Everyone Over) 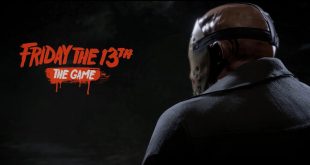 New Friday The 13th: The Game Patch Promises To Fix All Glitches 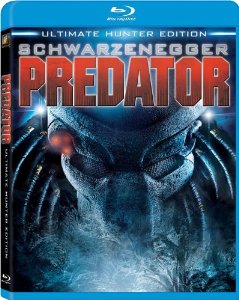 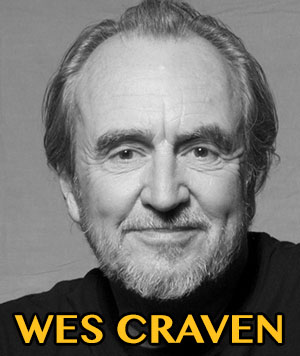 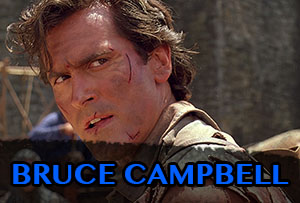